The biggest obstacle to the effective inclusion of everyone, despite their specific condition, is the existence of barriers, both architectonical and cultural, that, in spite of the undeniable and numerous progresses made throughout the years, still heavily weigh on many people lives.

Whoever has had, even temporarily, to deal with a physical or sensory disability, but also elderly people and parents with little children know how often, during the day, it happens to bum pinto obstacles while walking around: lack of ramps (or unsuitable ones); vehicles left in front of the existing ramps; staircases or single steps without a handrail; shops, meeting points or (that’s worse) public services without an accessible entrance; elevators (if any) always out of order or dirty and smelly; public transports that are accessible only in theory, and so on. The list of architectonical barriers is, virtually, unlimited. 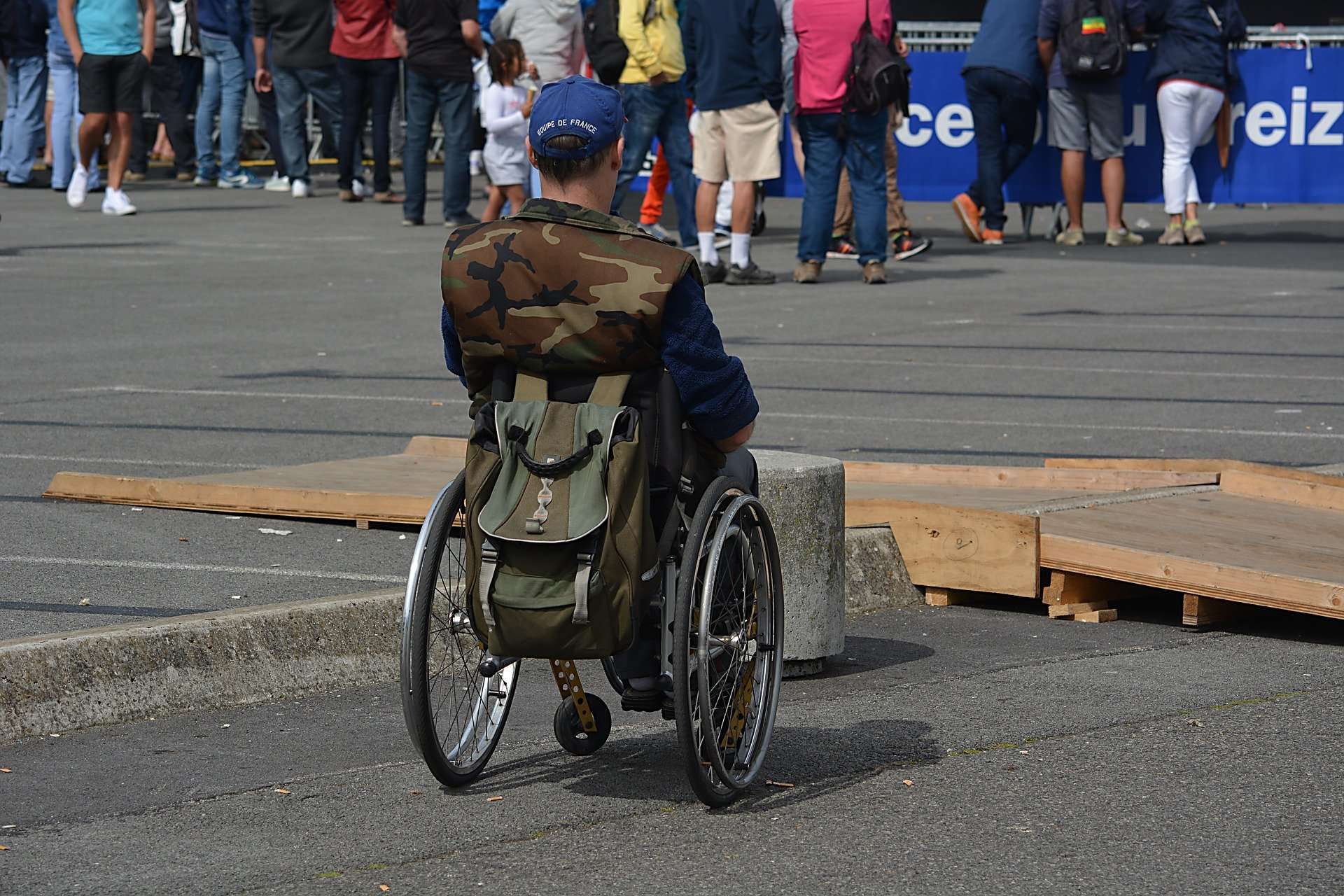 Yet, law speaks clearly, starting from the Italian Republic Constitution, whose art. 3 states:

“It is responsibility of the Republic to remove the economic and social obstacles that, limiting freedom and equality among citizens, block the people full development and the effective participation of all the workers in the political, economic and social organization of the Country“

Throughout the years, many other measures have ratified the need and the duty, both for public authorities and private businesses, to do all they can to remove architectonical barriers.

The 13/89 Law regulates also the architectonical barriers removal in private buildings, foreseeing facilitations and contributions to improve their accessibility, when they host people with permanent disablements or functional limits.  The Irpef rate deduction for such activities is equal to:

The activities that can benefit from deductions include, for instance: an outdoor elevator (in a building where it would be impossible to have one indoor), stairlifts or ramps to access the building or the apartment where the interested person lives.

But there’s still a long way to go, in order to reach the effective and full accessibility in our cities, and there are a lot of barriers to be removed as well, first of all cultural ones.

In these days, social media are giving a big echo to the news of the TripAdivisor user who issued a negative review for a resort in the Abruzzi, just because it had hosted a group of disabled people who, according to the user, had “disturbed” the serenity of the holiday, both for him and his children.

This is just an example of ordinary intolerance towards who, for whatever reason, is “different”. Only if we go beyond those cultural barriers and recognize the need to get to know with anybody else (including people with serious disabilities) for the development of our society, it will be possible to effectively overthrow the physical obstacles and achieve the full accessibility.