“The theory of flight” is an English 1998 movie, starring Helena Bonham Carter and Kenneth Branagh interpreting the main characters: Jane, a young woman suffering from a severe neurological degenerative disease, and Richard, a penniless artist crazy about flight who ends up, due to a variety of circumstances, becoming her caregiver. 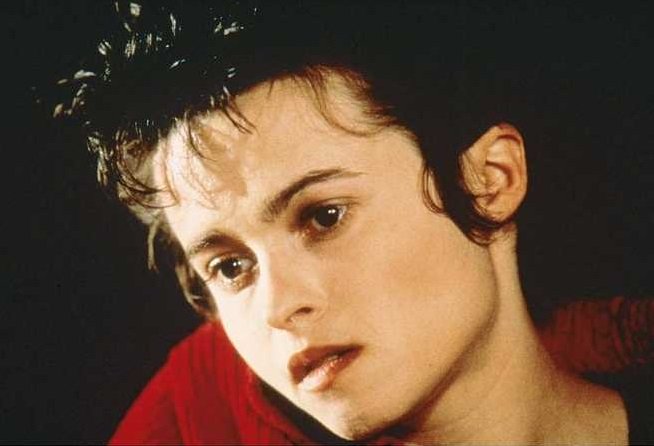 Their relationship evolves, in many ways, following the classical scheme of romantic comedies: after a beginning marked by some mistrust (after all, Richard has to take care of Jane as an alternative punishment for a petty crime, not by his choice), they discover to have more things in common than they had thought.  What distinguishes “The theory of flight” from many other movies about disability is the direct approach used to deal with a subject which, still today, is a taboo for many people: disabled people sexuality.

“Because it implies friendship”

Jane, as a matter of fact, has a big regret: her disease got worse before she could experience her “first time”.  She’s aware she won’t have a long time to live and doesn’t want to die a virgin, then she asks Richard to help her make this wish come true. Even though he is somewhat reluctant, the man accepts. They prepare this “event” taking care of any detail: they reserve a suite at a luxury hotel, she is dressed and made up to the nines, they hire a handsome and nice gigolo.  But their attempt fails miserably: in the thick of it, Jane, overpowered by angst, cracks up and Richard, who meanwhile has come running to rescue her, takes her at his home.

Here he finds his ex-girlfriend, who doesn’t believe her eyes and ears when, introducing Jane, he calls her “his new girlfriend” and states they already had sex. In the end, both of them fulfil their respective dreams: after an as exciting as short flight on the biplane he had built (that inspires the movie title), Richard and Jane actually end up having sex. 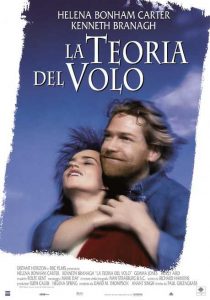 “The theory of flight” is a delicate, but strongly evocative story, which demonstrates that, after all, disabled people wish exactly the same things as “able-bodied” ones: loving and be loved in return, as human beings, beyond their own limits and deficiencies (and despite them). Contrary to what she used to think, Jane’s wish isn’t experiencing sex, but, rather, feeling loved as a woman. And that’s precisely what she gets from Richard, giving him, in return for it, her joy to share that passion which has led him to be seen as crazy by everyone: the flight, which, in psychology, is strongly connected to the desire for freedom, overcoming obstacles and, precisely, sex.