Getting sick of ALS (Amyotrophic Lateral Sclerosis), or any other neuromuscular disease, doesn’t only imply the onset of motoric (‘til the total stillness) and respiratory, but also the progressive loss of a fundamental function in daily life, helping people to express their needs and feelings: the voice. From the will to fix this problem arises My Voice, the app for smartphones and tablets developed by the laboratory of the Niguarda hospital’s Centro Nemo in Milan, a reference point for people with neuro-degenerative diseases and for their families. The app has been developed in companionship with McCann, a well-known advertising agency.

My Voice works as a sort “time bank”, allowing people affected by ALS to record words that can be used to express daily needs (e.g., cold, hot, hunger, thirst), but also sentences for their loved ones: “I love you”, “I like you”, etc. Sentences that, once you’ve lost the ability to pronounce the words, it would be impossible to say, thanks to the app, can be stored and downloaded on a communicator: the person affected by ALS will be able to switch it on, through a simple eye movement. Therefore, sort of “messages in a bottle”, to be draw out to find again, even just for a few seconds, the feelings that only a natural voice (hotter and with many more expressive hints than the metallic sound of a communicator) can fully express. 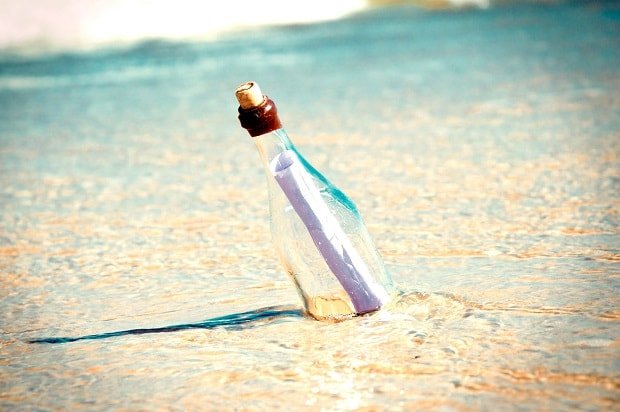 My Voice is available both for Android and IOS devices, for just 2 €. The app sales proceeds will entirely used to fund the activities of Centro Nemo. The app launch video (see below), with Alberto Spada (42 years old man affected by ALS and first one to use the app) as the special testimonial, was presented at the International Creativity Festival in Cannes.

Moreover, My Voice aims to fund the “One bank for your own voice” project, to improve the life of people with verbal communication problems, providing them with an added value compared with the existing Alternative Augmentative Communication systems.