As many of us, I’ve been very impressed by what happened in these days to Bebe Vio, the young paralympic athlete who won a fencing champion on the platform and Miss Congeniality outside of it. The girl, after having won a lot of medals during the Paralympic Games in Rio,  has been invited to participate in model shows, social and international events (do you remember the selfie she took with the former US President, Barack Obama?),  winning over everyone thanks to her irresistible vitality and optimism.  Gosh… Actually, almost everyone. At least, considering the aggressive insults (in many cases, even sexually explicit) that have been addressed to her on a Facebook page, which has been closed after her denunciation. 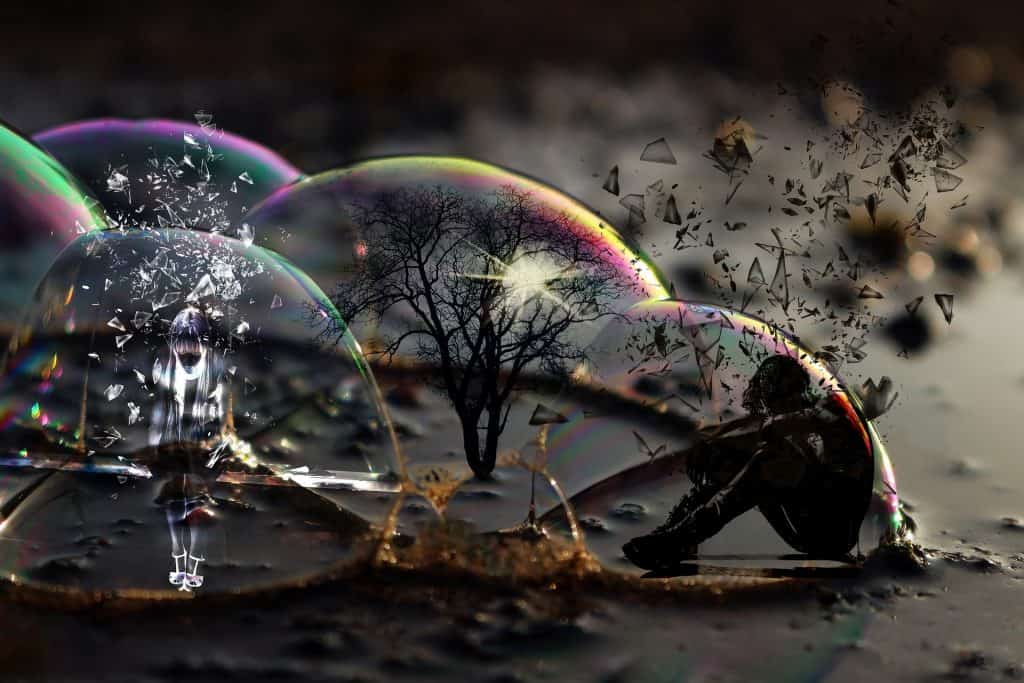 I’ll avoid going into insults, which are always unpleasant and must be condemned whoever they affect, although (as it is the case of Bebe Vio) she is a young woman, moreover with a disability. What I want to underline, instead, is Bebe’s answer to them, showing one more time (if we ever needed it) to truly be a girl “who has that extra oomph”: contrary to what unfortunately often happens to cyberbullying victims, she didn’t just take her lumps and shut up like a clam, crying for anger and humiliation. On the contrary, she stood up, denouncing the fact and answering in her very own style. During the SkyUno show “E Poi C’è Cattelan”, where she was hosted, she and the show presenter, Alessandro Cattelan, sent her haters a loud and clear message, even though ironic, through the very effective “antisocial campaign” #DonaUnNeurone (Donate a Neuron):

In cases like this, whether he is famous or not, the guilty one isn’t who’s attacked by the “keyboard haters”. Who has a problem aren’t the victims (whether disabled or not), it’s right them, the haters.  In Bebe Vio’s case, probably, someone is annoyed by the fact that a girl, rather than setting herself aside to live as a sick person, crying over her sad destiny, is always smiling, fully alive, successful in her sport and gathering support everywhere. In conclusion, living a life that, probably, those haters can only dream. How dares she rub their meanness in their faces! She, who would just have to be pitied? They must pay back at her and do it in the only way they can: cursing her out on the web!

Once again, Bebe Vio demonstrates, despite being so young, an unordinary strength, denouncing and speaking out on behalf of others who experience the same, but haven’t as much exposure as she does. Speaking out, denouncing, always: the “wrong” ones are butchers, not the victims!