It came out in cinemas just a few days ago, but “Indivisible” by Edoardo De Angelis has already become a little “sensation”, applauded both during the last Venice Film Festival and at the International Film Festival in Toronto. 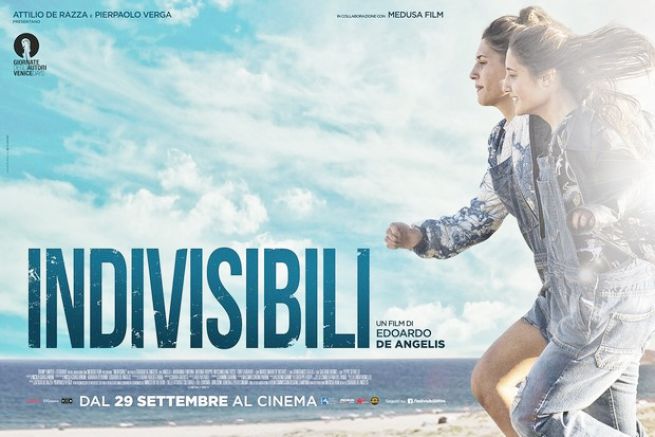 It is the story of Viola and Siamese twins (conjoined by a leg) from Campania who, living in a social context full of superstitions and bias that sees them, at the same time, as “saints” to worship and as “freaks”, are forced by their family to make a living working as neomelodic singers. By chance, the girls hear of a surgeon who could separate their bodies, finally enabling them to live an autonomous life.  However, their family stands strenuously opposite to their wish for independence, being afraid of losing their source of income.

“Indivisible” offers a lot of food for thought, both about the daily life of those who live this particular condition and, generally speaking, about the way disability and diversity in general are seen. The two girls miss the opportunity to express themselves as individuals, not just due to their being physically conjoined and, therefore, unable to live separately, but also because, de facto, the context they live in doesn’t fully recognize their dignity as individuals. Starting from their rambling family, Viola and Daisy are seen much more as freaks to exhibit and to make money off (to compensate for the “misfortune” occurred to their family) than individuals with rights.  That’s another reason why their family doesn’t even conceive that the “game” could end, due to a surgery which allows the girls to live autonomously and chase their own respective dreams. 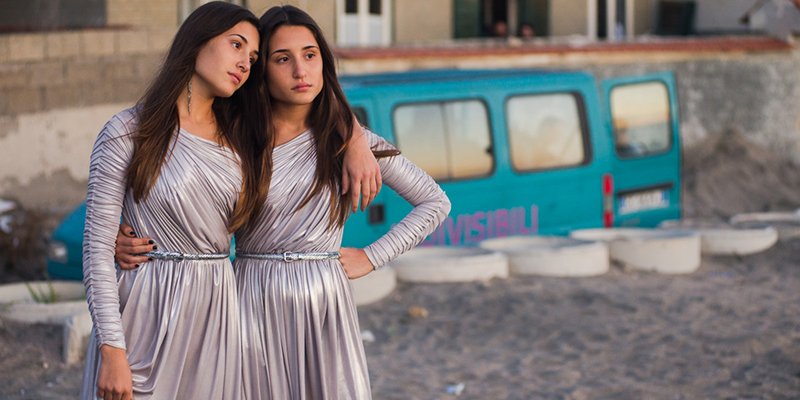 But “Indivisible” isn’t a sad movie: quite the opposite, indeed! We can define it a sort of realistic fable, where beauty and ugly, dream and horror mix up and blend. A movie that contains a simple, but profound, moral: freedom to live your own life as you like it, regardless of your own condition, is the most important point.