There are books that leave you indifferent, others which leave a temporary mark, others which change your life. To me, the latter category includes  “Me before you” by Jojo Moyes, a story about love and disability narrated with sensitivity, but with hiding the hardness of daily life for who has a first-hand experience of disability and for the people who stay near him, or at least try to do so. 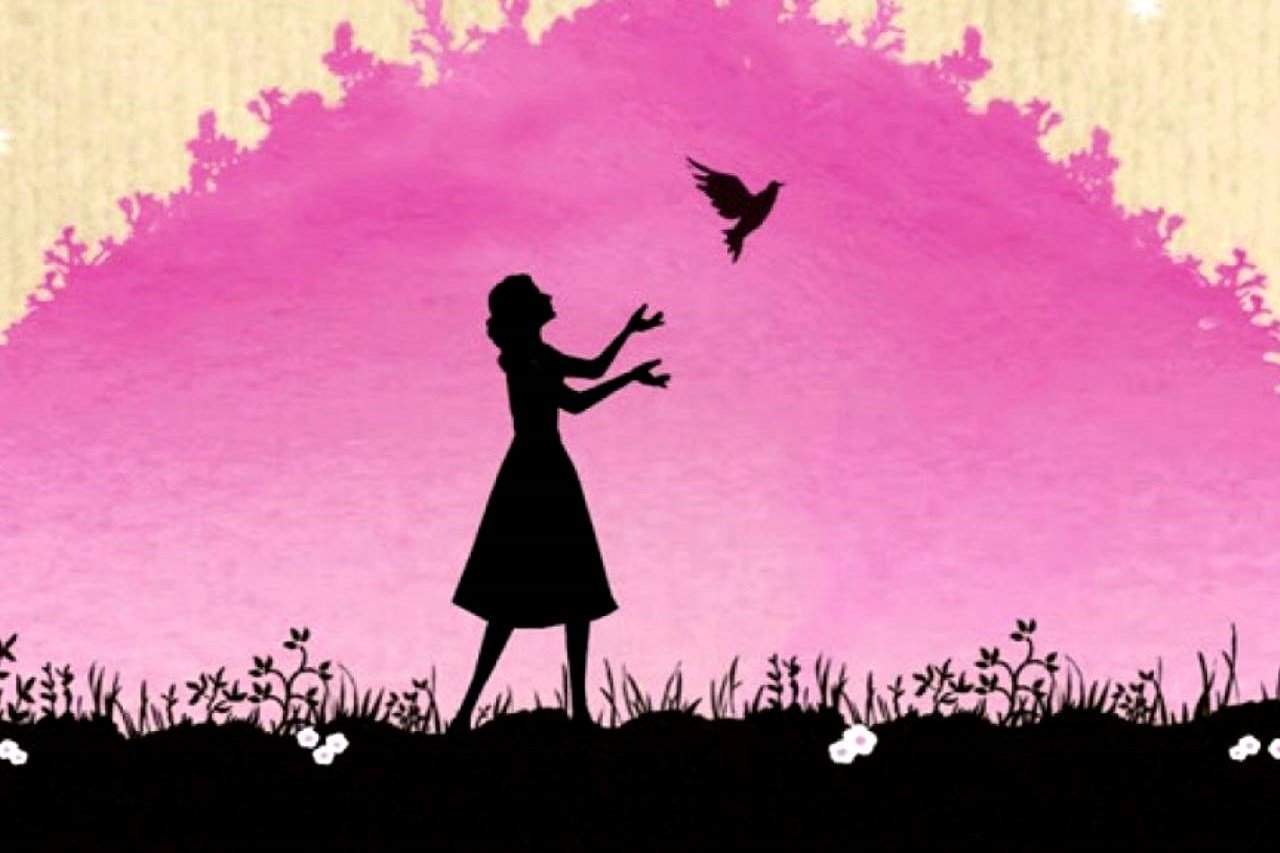 The main characters of “Me before you” are Will Traynor, a young ambitious manager working in the London City who is quadriplegic due to an accident suffered while crossing the street, and Louisa Clark, a small-town girl who, due to a combination of circumstances, is hired as his “morale” assistant. Apparently, they couldn’t be more different.  He, handsome, rich and successful, regrets the life he used to live to the fullest, at work, during his spare time, in his liaisons, and, being unable to accept to have lost it forever, has decided to terminate his own life in a Swiss clinic. She, a typical English middle-class girl, who has spent her life in the small town gravitating towards the castle, in the shade of her younger sister, who is pretty, smart and idolized by their parents, who, on the contrary, always holding against Louisa her mediocrity and lack of ambition.

Yet, the gears of fate lead them to meet, when Will’ parents hire her, despite her total lack of the skills needed to assist a quadriplegic man. But she won’t actually be Will’s assistant (for that, there’s another qualified man), but his “motivator”: they expect her to infect” him with her chat and enthusiasm and to lead him to give up his suicide plans. At first, their relationship is almost non-existent, due to her embarrassment and his scornful and insulting words. But, gradually, between them arises a complicity which, in everyone’s eyes, goes well beyond mere liking. She even convinces him to take a vacation in a dreamy place. But, when everything seems going toward the classic Hollywood “happy end”, with the two of them kissing on an exotic beach, reality fall again between them with all its unavoidability, ‘til the final I won’t unveil, should you haven’t read the book.

Will could have been happy, if he had been surrounded by the right people, if he had been given the chance of being himself, instead of the Man on the Wheelchair, nothing more than a variety of symptoms, pitiful

Then, what “Me before you” is? Just a romantic love story, with the added “detail” of his disability? A tear-jerking story for those who are willing to cry? No, it’s much more than this: a polyphonic story, to show the point of view of all the involved people, from Will and Louisa, to Nathan, the healthcare assistant, to Will’s parents, to Louisa’s sister. A story that tells the daily life of severely disabled people, their effort to live with their own condition and to accept to be dependant in every way from other people, their difficulty to be treated casually by those who, in the novel, are called “AB” (the “able-bodied”), the fear to let themselves go to feelings  and be a weight or a limit for their loved ones, including companions (if any).

It’s also a chance to think about a subject that’s still a taboo: euthanasia and the right, for who has a severe and terminal disease, to terminate his sufferings in dignity. In the novel, all the aspects of the issue are analysed, taking into account the points of view of the involved individuals: the patient, the woman in love with him, his family, the doctors, the public opinion

“Me before you” isn’t an exhortation to suicide, to throw in the towel. It’s quite the contrary. It’s, above all, an opportunity for everyone to better understand the disabled people reality, their life, their fears and wishes. A chance not to miss at cinemas too, since in a few days the movie will come out. Meanwhile, I’ll start reading its sequel!